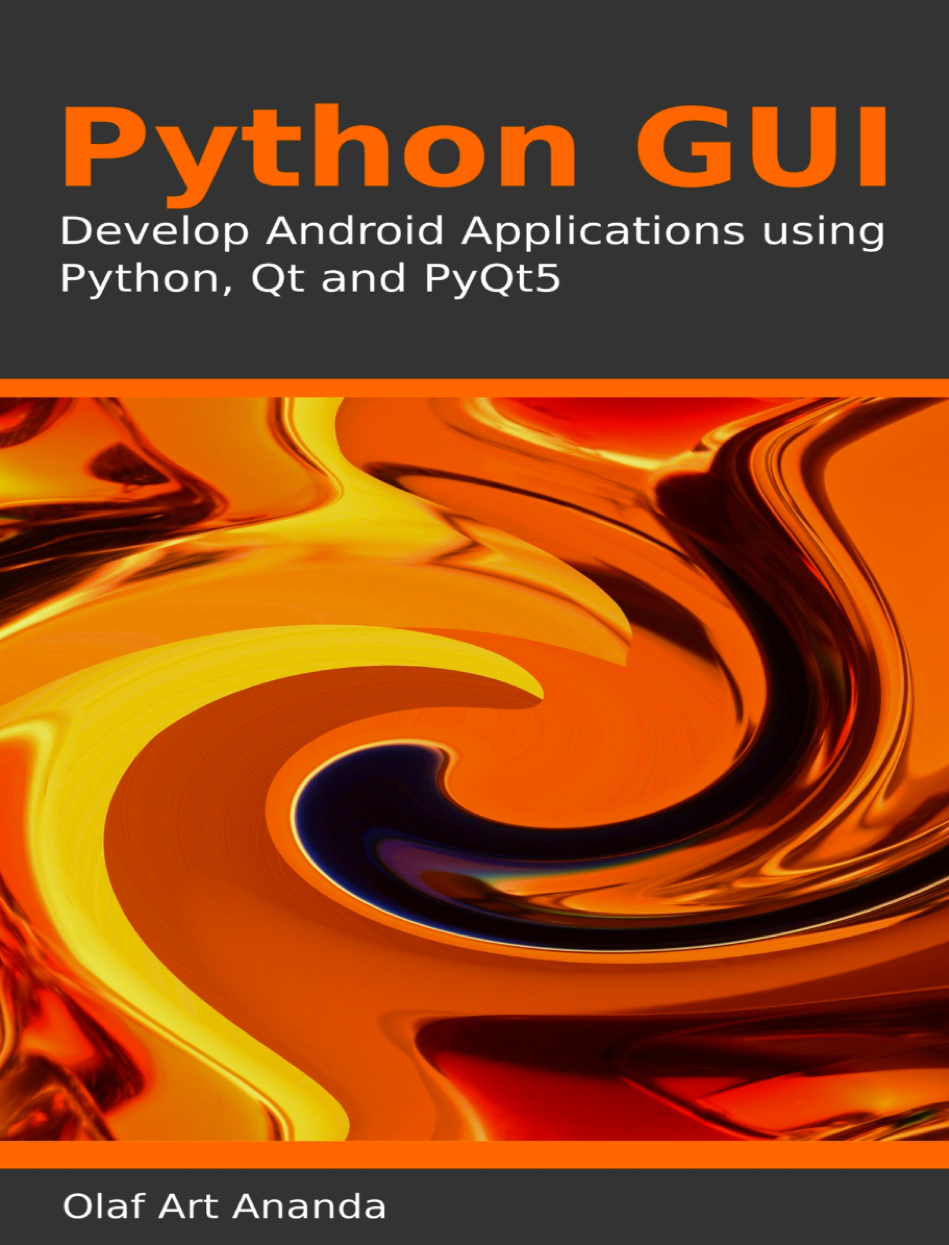 It would be easy for me to develop native apps using Java, C++ or Objective-C and I am also able to learn Kotlin, Dart or Swift, but things are much easier when you just use Python. I have done a Django tutorial which is a web framework and the ease they have build a model class to be stored in an SQL server has stunned me. I just had to write a model class with a few line of code, then I had to run a scaffolding job which creates corresponding tables on the SQL server and after that I could run the Python interpreter, import my model class, write some properties and save the instance. No SQL coding at all. I have been hooked :-) Then I learned about generators, comprehension and meta programming and Python got me.

Shop now
Olaf Art Ananda, born 1963 in Hamburg, Germany has been a software developer for over 30 years now. He started with C, learned Assembler to speed up C programs and after trying out most popular programming languages like Java, C# and Objective-C he came back to C/C++ and started to develop desktop appĺications using Qt5 in 2016. Qt5 was the ideal platform for him to express his skills he has learned studying Human Computer Interaction Design in 2013. After a first try to use Python to develop plug-ins for his programs he needed another two years to really get to know Python. Today he enjoys the simplicity of this language to write apps in a very short time compared to C++. Olaf has worked for several top 500 companies like Dupont, Dresdner Bank, Commerzbank and Zürcher Kantonalbank to name a few. After his burnout and a near death experience he decided to quit working for profit. Since 2016 he is writing open source software like the AnimationMaker, the FlatSiteBuilder and the EbookCreator. He also has written a book about his life and Tantra. Since 2016 he is living in his mobile home in the middle of Berlin and he is also playing percussion on the streets. To write code he is going to a public library. That's an easy living.