Cisco confirmed hacking of its corporate systems, hackers stole 2.75 GB of data from the company's network 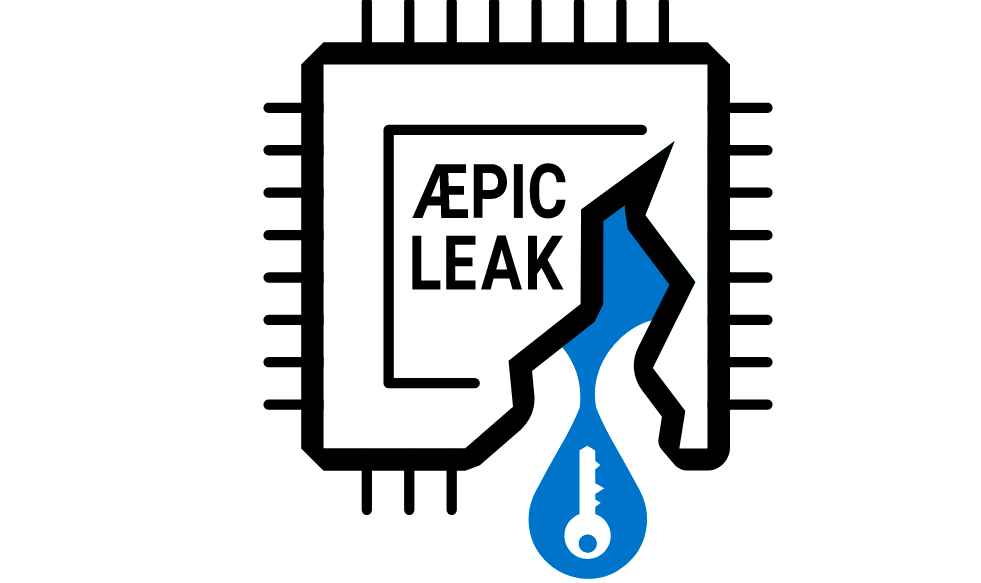 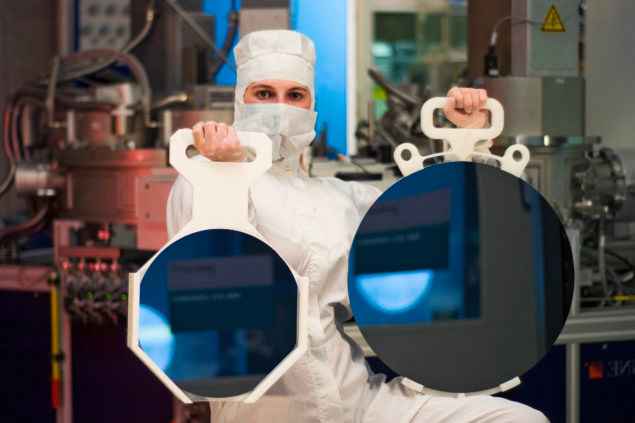 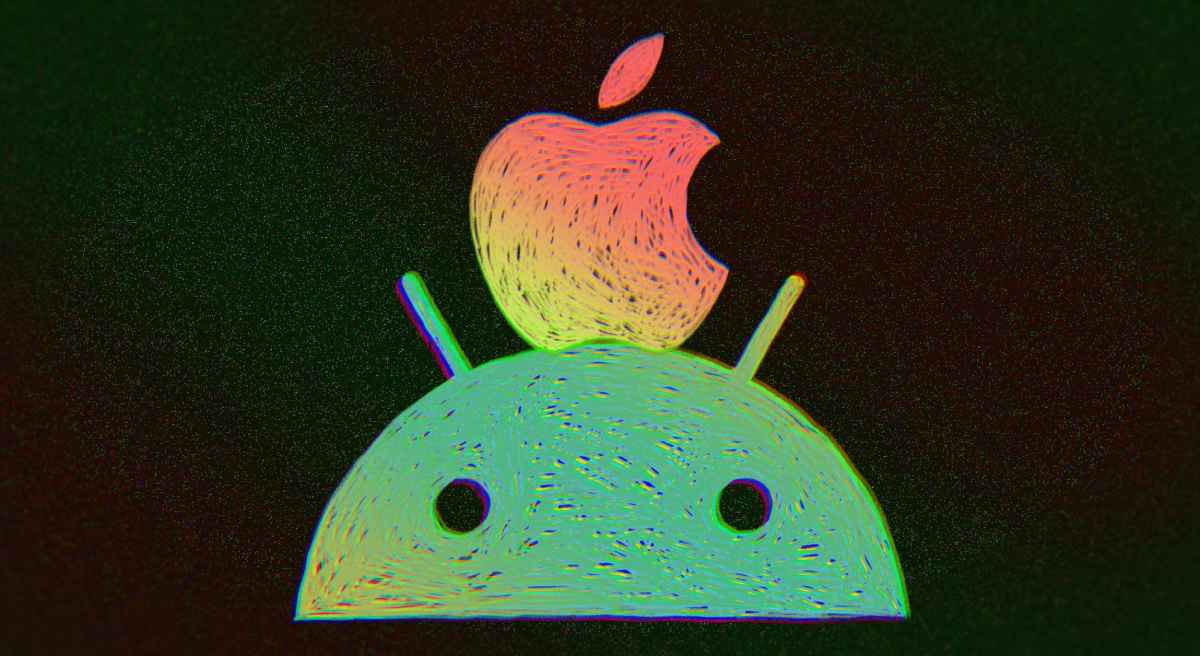 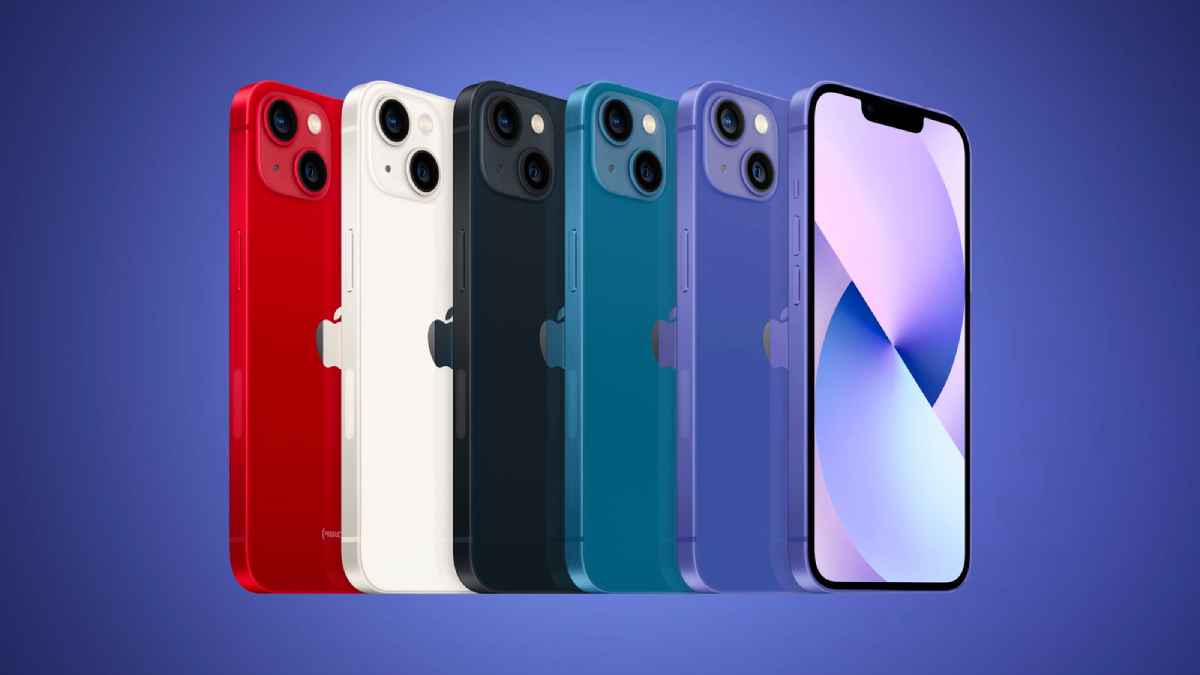 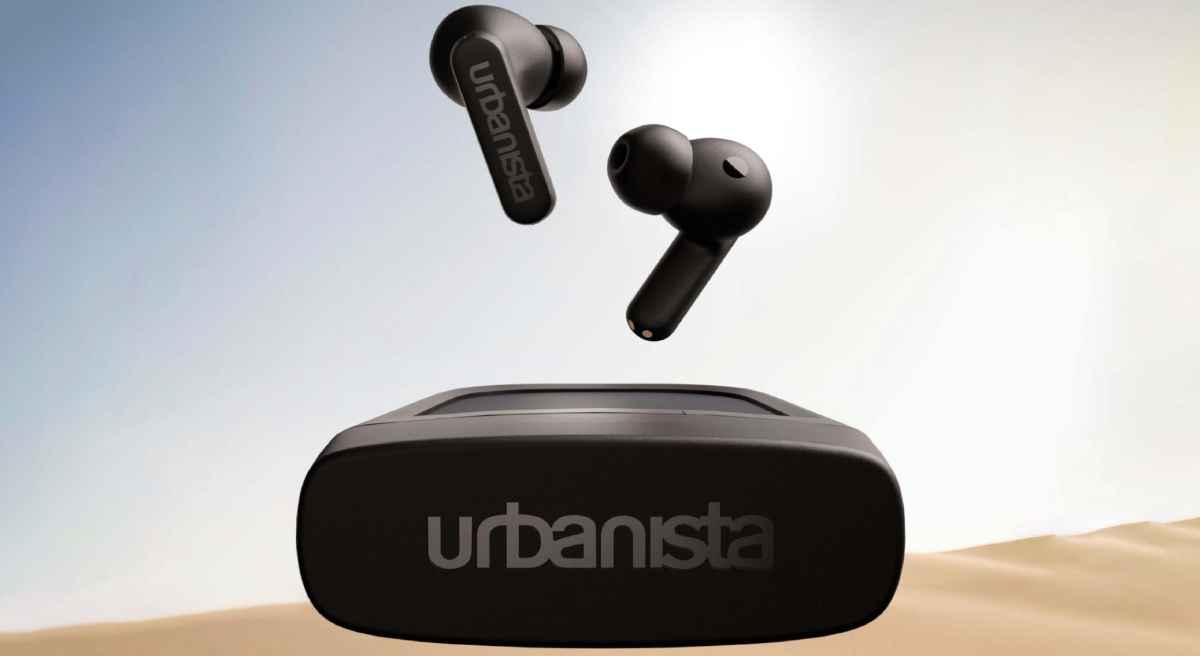 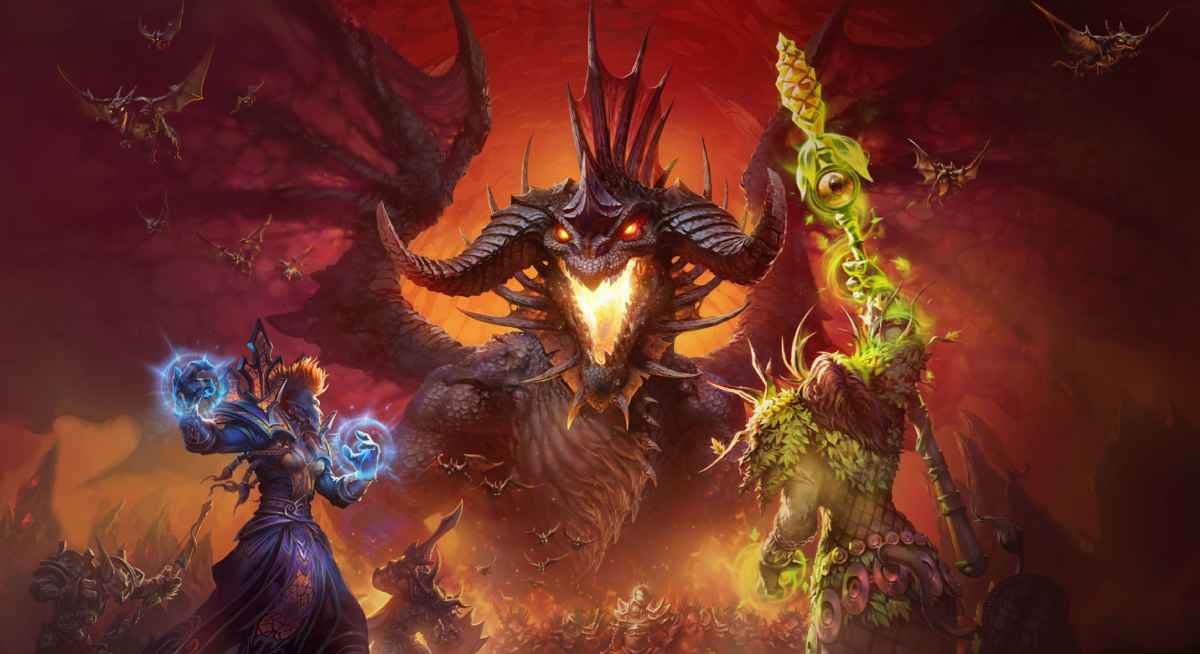 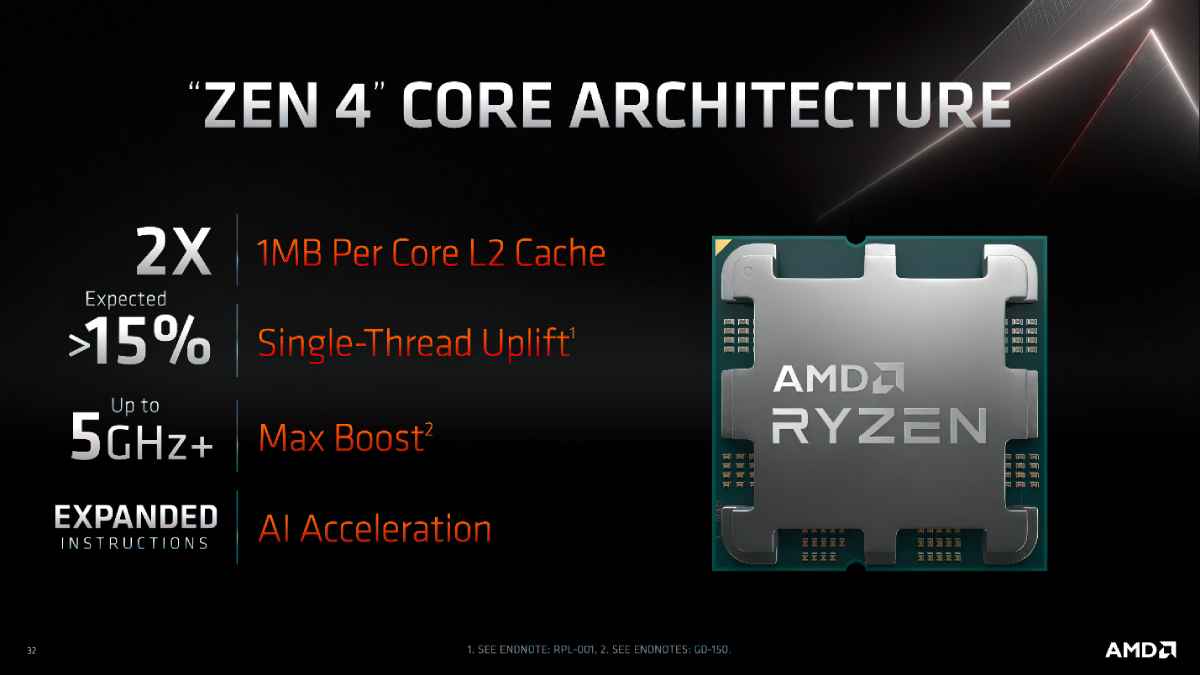 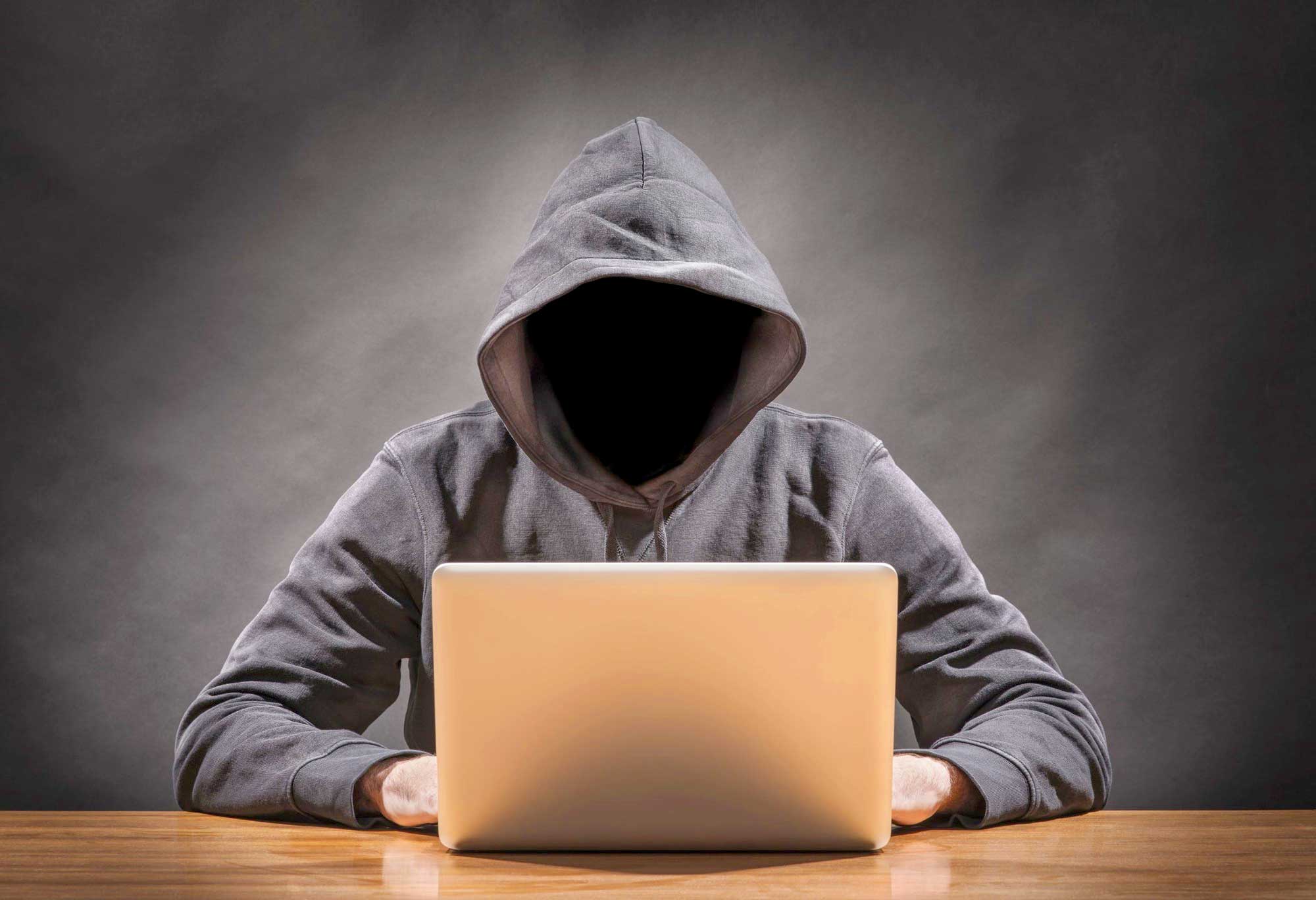 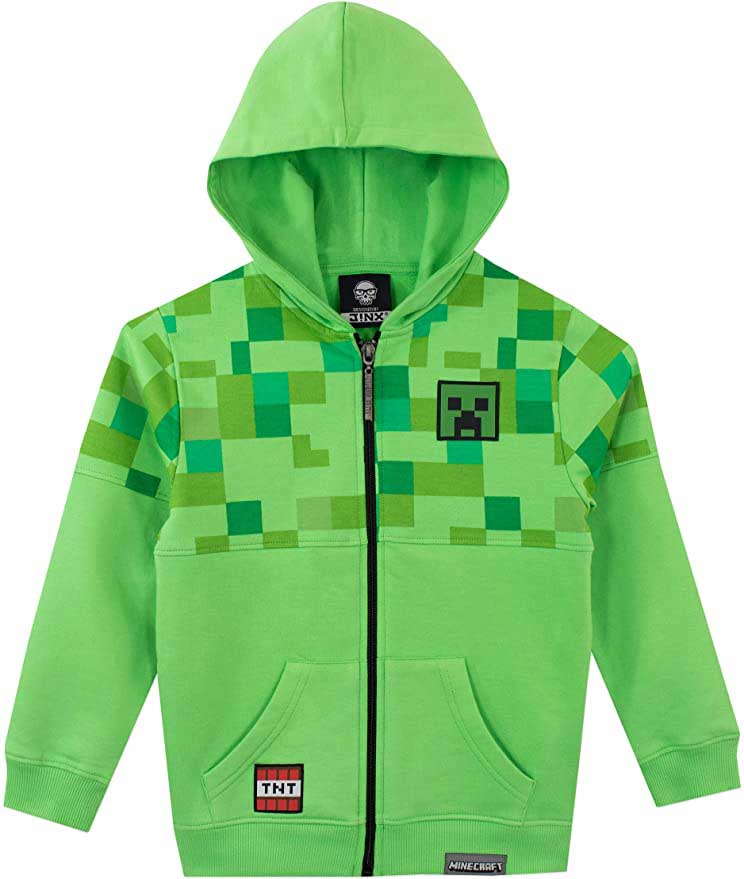 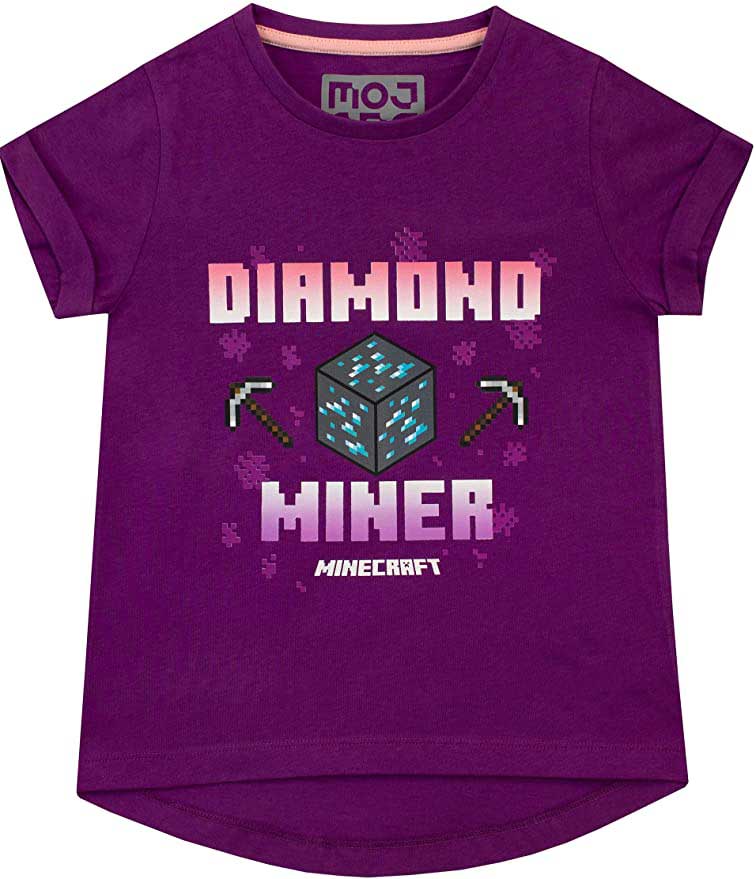 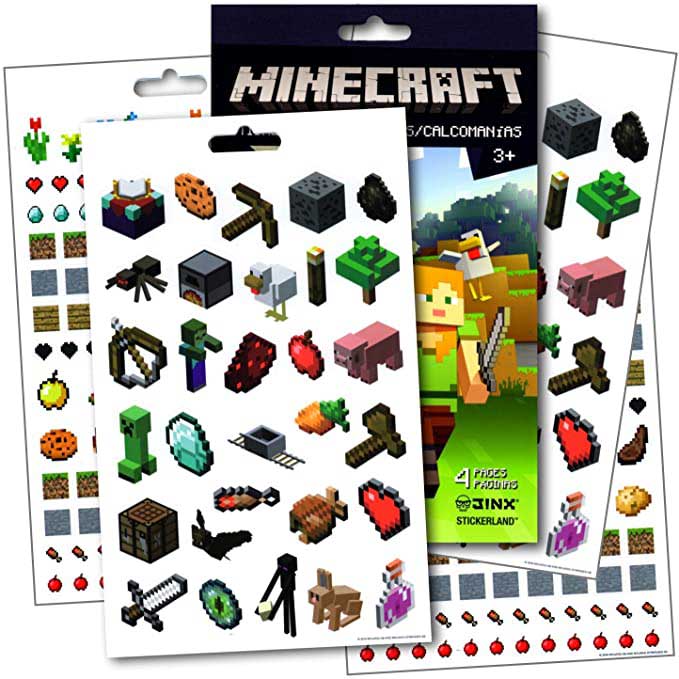 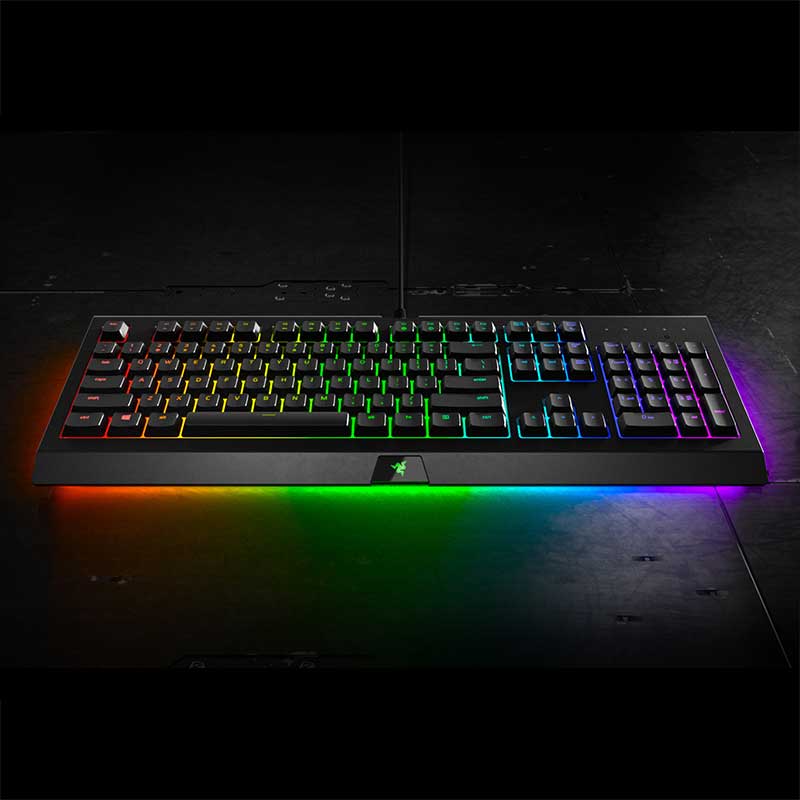 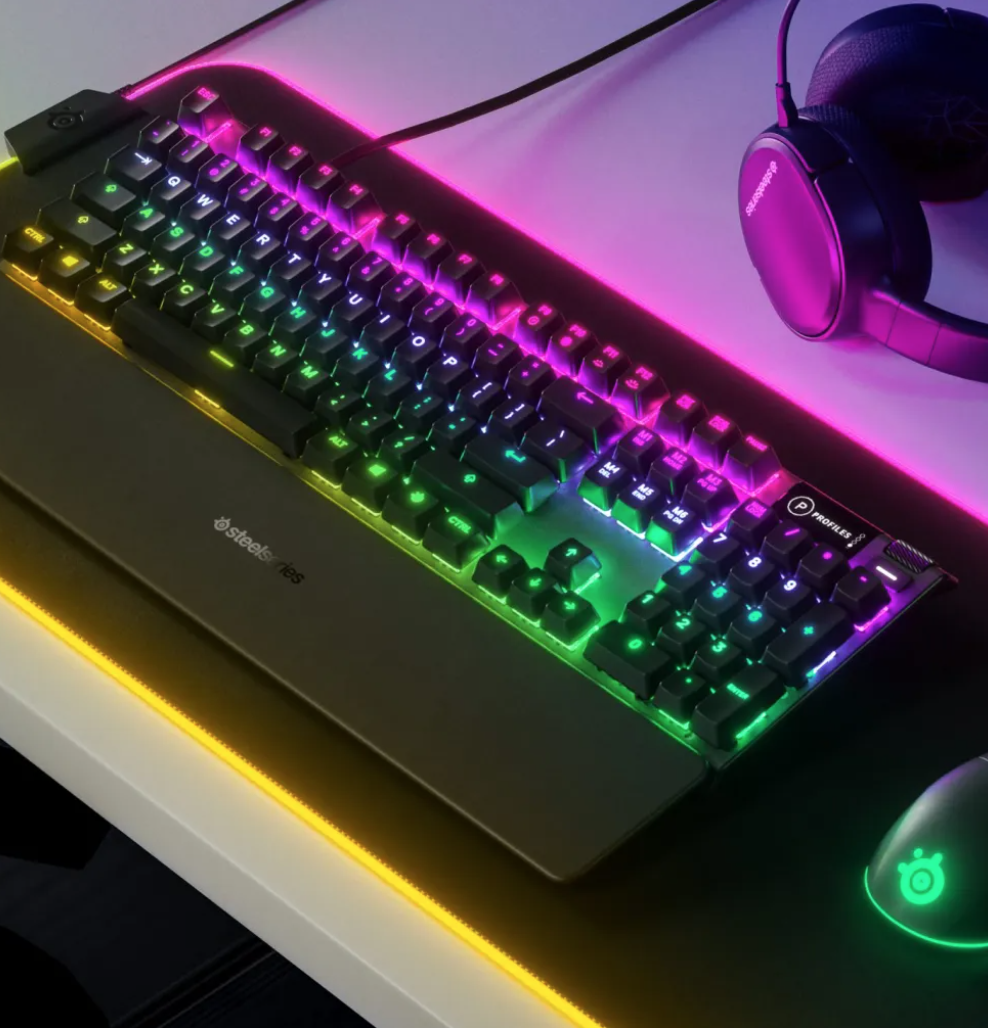 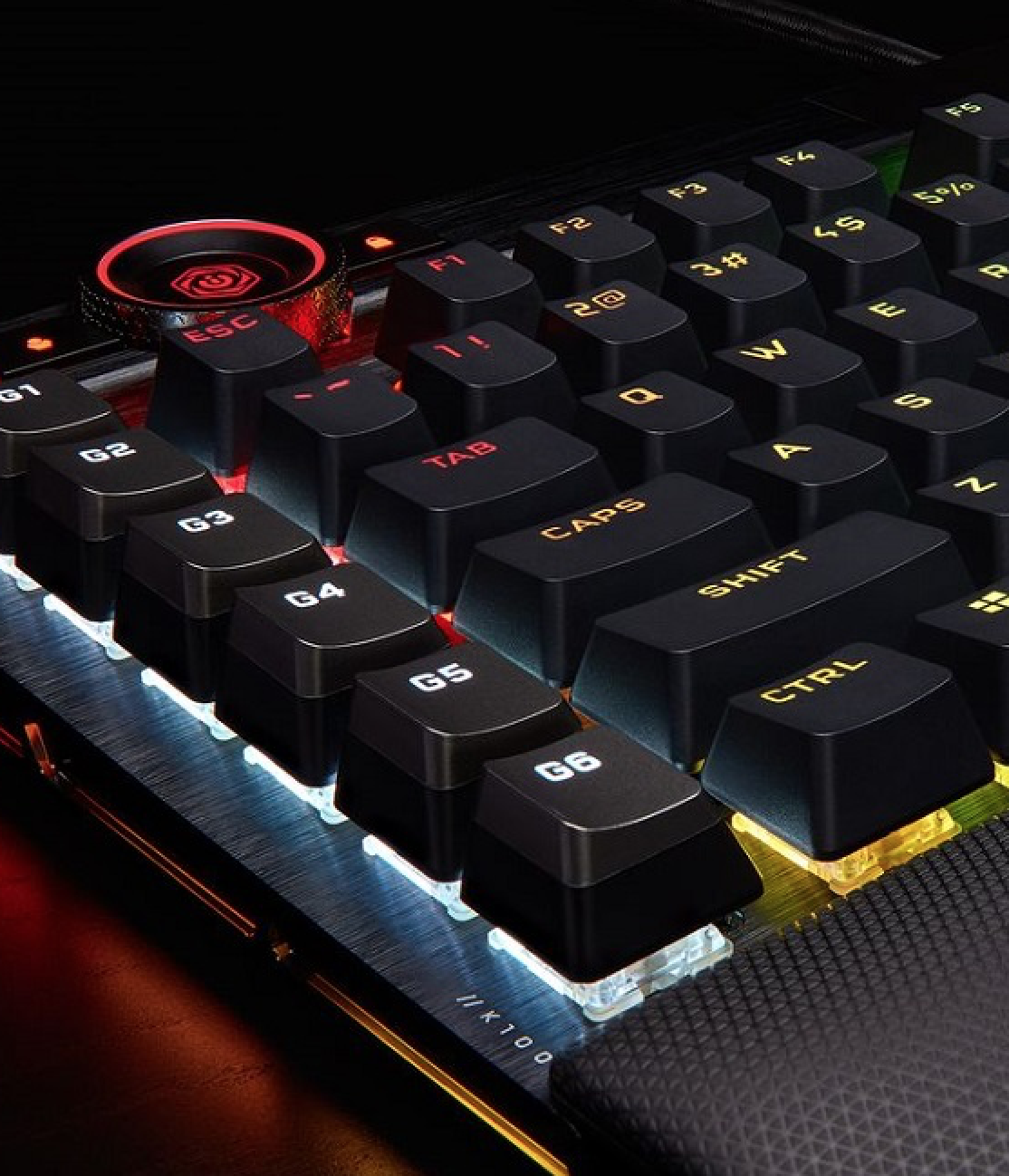 What is the difference between "SAME" and "VALID" padding in tf.nn.max_pool of tensorflow?

How to prevent Google Colab from disconnecting?

The University of Tulsa

Cisco confirmed hacking of its corporate systems, hackers stole 2.75 GB of data from the company's network

Leak: The design of the new 10th generation iPad

TikTok is preparing to launch a music service

Item of the day: Korin Zero backpack with built-in fan

Godot is preparing to freeze the development of the engine before the release of the beta version of Godot 4.0

Analogue Pocket portable console gets an update and a new game

Sony unveils Backbone One gamepad certified for iOS and PlayStation

Shopify will lay off 10% of employees

Attackers use WebAssembly for mining in browsers

Boardcon has announced a single-board computer, an analogue of the Raspberry Pi 3

The Chinese company Loongson introduced its own iGPU