Many people think – I want to work in game development agency and mmake games! It seems that I have a bunch of ideas (though most likely they have not been formalized in any way), and in other games I see all the shortcomings at first glance and I can express my thoughts coherently and consistently, but … Something is missing! What exactly to do if you want to try yourself in the field of game development? There seem to be only two ways: to make games as part of a professional team, or to make games yourself. But even a cursory review in my region showed that such a position as “Junior Game Designer” does not exist in principle. And even non-junior positions are very rare. 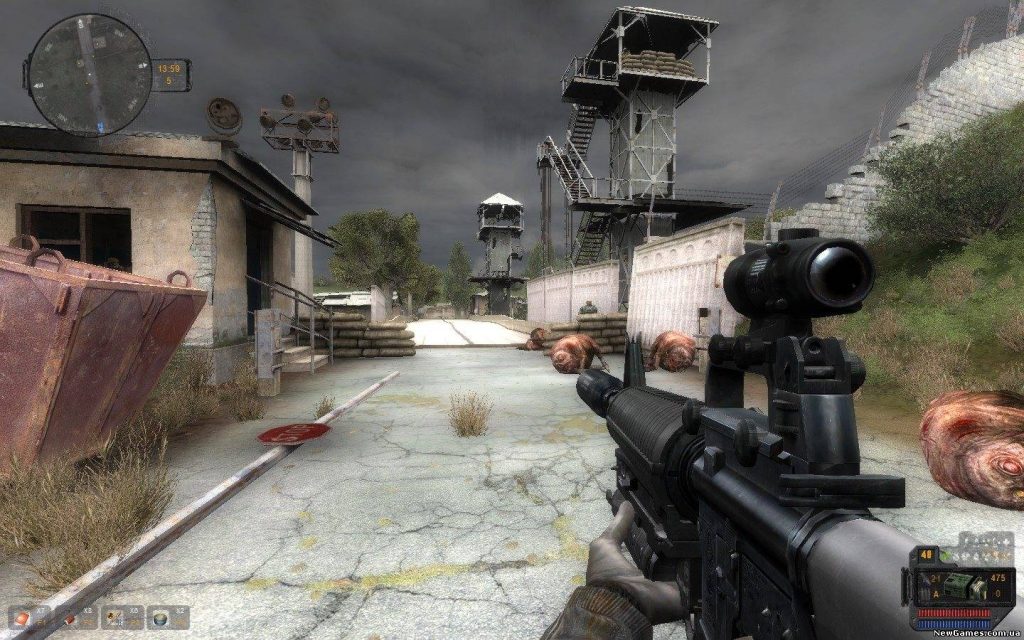 Apparently, this is a closed kitchen, which is difficult to get into from the outside. Hence, another decision arises – to go to an office that produces games on its own for any open position, of course, if you have the appropriate qualifications). But there is also a nuance here, personal experience tells me that as an ordinary developer, the chances of participating in the writing of GDD (and, in principle, any other technical specification), or at least in the formation of the initial requirements for it, are very small. There will simply not be time for this, and at general meetings, with the participation of all departments, if there are any at all, you can only learn, oddly enough, general concepts.

In order to completely make the game yourself, you need to have too many stars, I will not consider this option now, I will only say that this is not my path (at the moment).

So what do you do then? Now I will try to formulate a few theses that, as it seems to me, should help people who consider themselves novice game designers, at least start moving somewhere).

1) Write, write and write again.
Write down any ideas that come to mind. Ideas can grow into a full-fledged GDD, and sketches into stories, and they, in turn, again into a plot for the game. And even if not, it doesn’t hurt to practice writing once more. Indeed, in more or less large projects, a full-fledged script, dialogues of the main characters, a description of missions, and even banal remarks of minor characters are required. All this is written (well, reads for sure), including the game designer.

2) Decide on the platform and genres.
Here, perhaps, many will say that the main idea is, and where to implement it is a secondary issue. But a game designer, it seems to me, should not only define the general concept of the game, work out various mechanics, determine the style of the game world, but also have a fair knowledge of technical issues: engine capabilities, traffic volumes, issues related to the acquisition of game currency, etc. It seems to me that the range of issues related to the technical implementation of games is so wide that you can only study them for years, so I will conditionally highlight the following areas:

In order not to drown in a variety of complex engines, in the beginning, it seems to me, you should focus on games for browsers, and of course board games. In the latter, in practice, you can even test the balance and see how one or another mechanic works.

The genre, it seems to me, is not so important which one to choose, you just need to understand that starting to write your first GDD, taking the idea of ​​an RPG-style game or a strategy as a basis, you can face so many pitfalls (and not so many) stones that it will disappear every desire to do this. Better to try with simpler genres, for example, scrolling shooter or tower defense.

3) Follow the news.
Be aware of the latest events in the world of games, at least in the niche that you have chosen for yourself. What games were released, what technologies are used in their creation and maintenance. Why did this or that game fail or, conversely, hit the top of Google Play. It’s also good to have your own opinion on this matter)

4) Play games.
Himself constantly playing new (and especially) old games. Even if they seem unsuccessful to you, always try to go through the games to the end – so you can see some non-standard techniques and moves from the developers and better understand what will be interesting to a potential user of your future game, and what not. This is especially true for older games, for example for the NES or SMD, when the modest capabilities of consoles forced game manufacturers to think more about the plot and gameplay.

5) Get it done.
It is very important (at least for yourself) to complete at least one GDD. Let him “lie down” for a week, look again with a “clean” look, it is possible to make adjustments. Share it with friends, post it on specialized sites / forums and get at least some feedback. But when you open your “creation” to the world, you need to be ready for criticism (often far from constructive), and maybe even to completely ignore your ideas and texts. This can also significantly reduce enthusiasm, or even force you to stop further attempts to write. Well, then I didn’t really want to.

I wonder what the community thinks about this opportunity to get into game development.