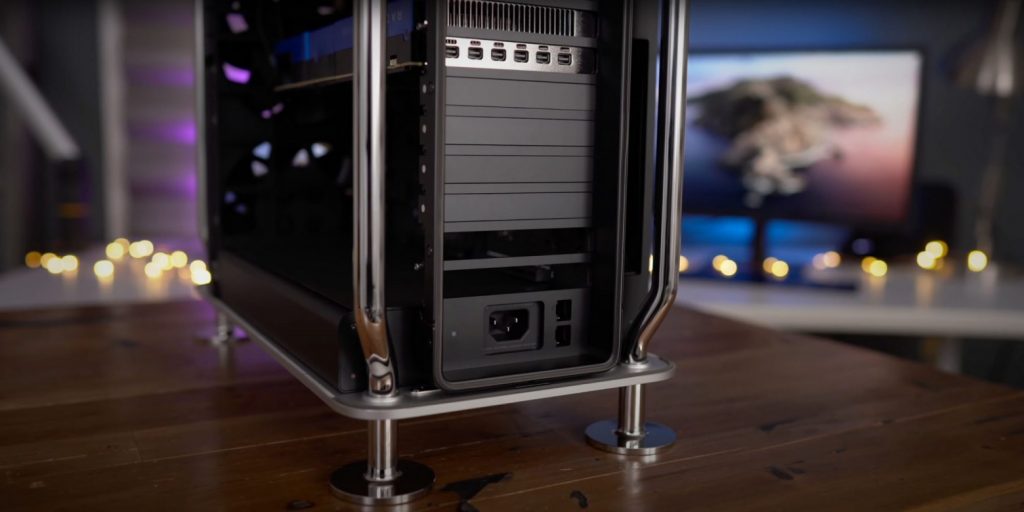 The year 2022 will be significant for Apple, especially compared to the bleak last year, writes Bloomberg.

Last year was a record profit, but the new products can not be called strong. The June WWDC cannot be compared in any way with the previous one, where they presented their own processors and an updated macOS. And now it's just iOS 15, watchOS 8 and macOS Monterey with minor changes. Probably the most successful product of the year was the updated MacBook Pro.

But in the coming year, "apple" promises to improve. To begin with, the company is completely switching to its own processors.

Maybe someone remembers Apple's 2006 presentation, where the first MacBook on Intel processors was presented.

And now the epoch is coming to an end. Most likely, the migration to Apple's own processors will be completed before the WWDC 2022 conference in June, Bloomberg writes.

In particular, the most powerful system-on-a-chip is being developed for the Mac Pro workstation, which accommodates 40 CPU cores and 128 graphics cores. Even among the top Intel and AMD processors, it is not so easy to find something comparable in performance.

It should be added that the M1 Pro and M1 Max processors still surprise experts who continue to run benchmarks in different operating modes and different tests. For example, see the latest results of testing energy-efficient E cores (Icestorm) in M1 Pro.

Among the interesting results: it turns out that the two E cores in the new M1 Pro outperform the four E cores of the old M1 in performance. In addition, macOS 12.1 works differently with four E cores of the original M1 and two of the new M1 Pro. For example, with a heavy load of low-priority requests, the clock frequency of the old E-cores remains the same, while the new ones double to 2000 MHz. And there are many such interesting moments.

According to the forecast and information from Bloomberg sources, Apple plans to release the following products in 2022: