A few hours before the official presentation at CES 2022, several slides with technical specifications and recommended prices of new Intel Core processors of the 12th generation (Alder Lake) were leaked.

In total, there are 22 desktop processors for the LGA 1700 connector, the number of cores is from 2 to 16, in addition to productive P-cores, several CPUs also have energy-efficient E cores.

There are fewer processors in this line, there are only APUs with integrated graphics. 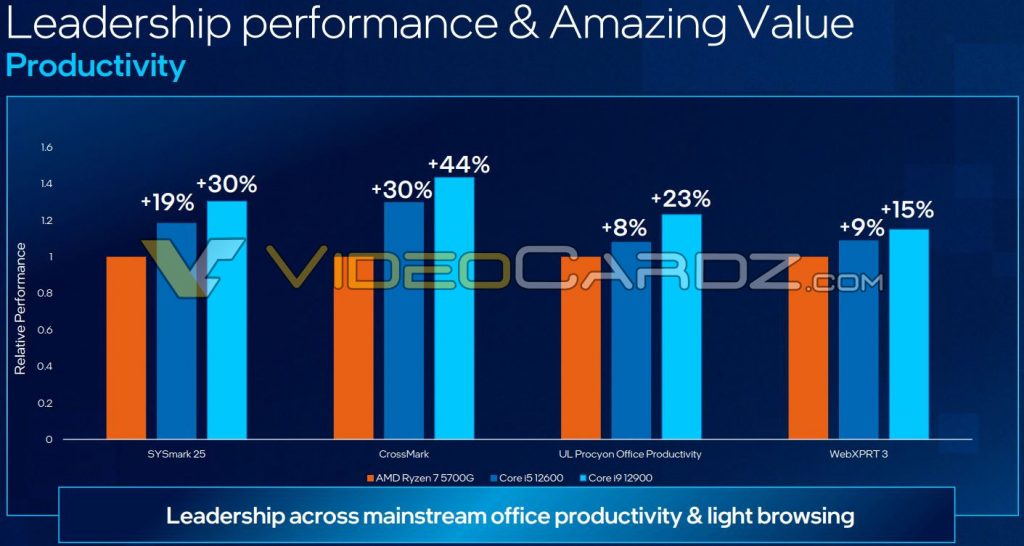