We bring you this post on the back of our new React Interview Questions module with the amazing @Cassidoo ?

In this course, Cassidoo draws on her work experience at Netlify (and before that at CodePen) to share 26 possible React interview questions and sample answers.

You’re reading an epic 4,500 word version of the same common React interview questions and sample answers. Use it as a quick reference or as an exercise to rehearse your answers aloud. We have also included a PDF below in case you want to download and print something ?.

Here we list the same questions plus verified answers so you can customize them. Use this as inspiration to formulate eloquent and confident answers that will surprise your future employer. 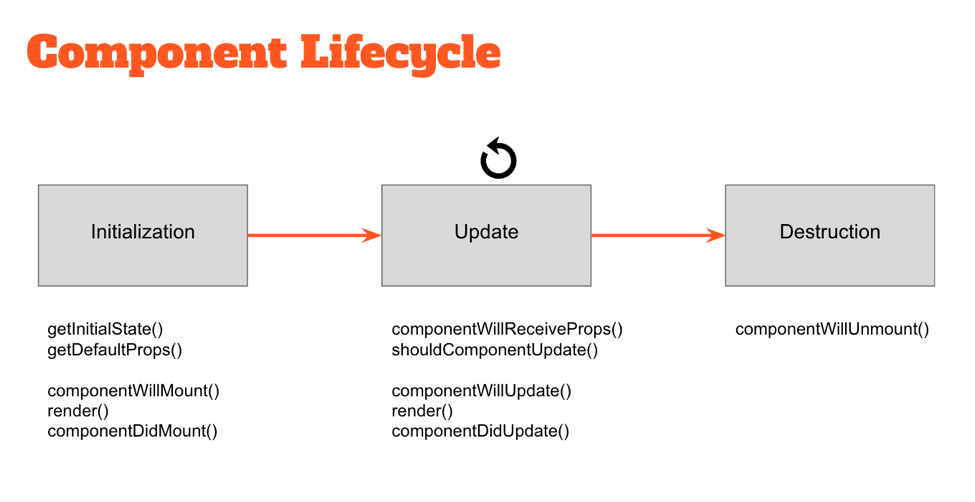