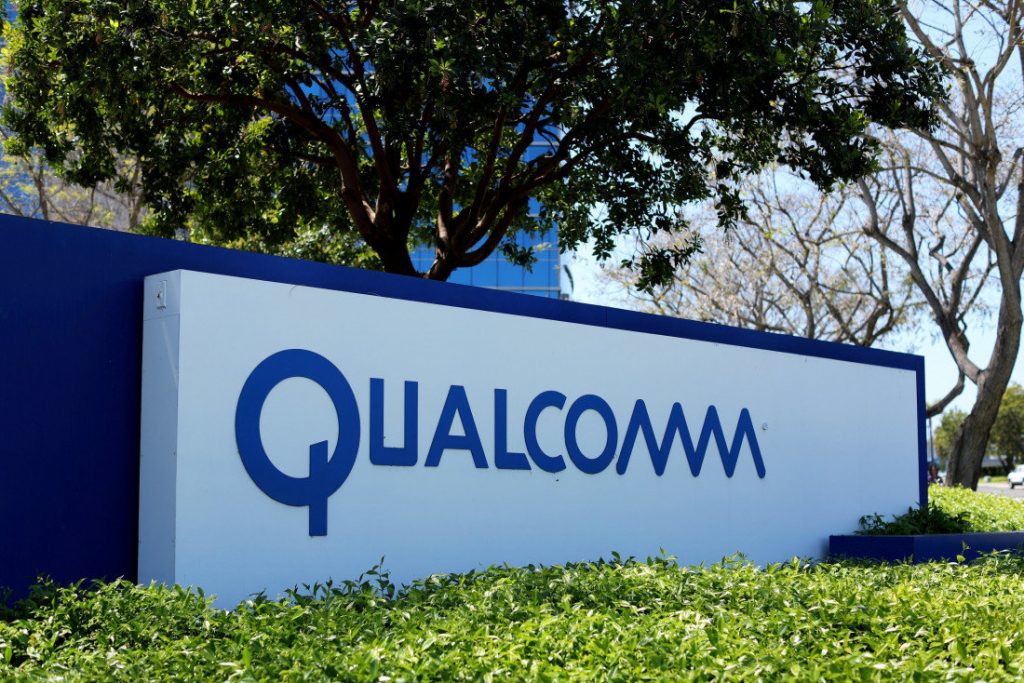 Qualcomm and Microsoft are collaborating to develop a new Snapdragon chip for use in AR glasses designed for the Microsoft ecosystem. This was stated by Qualcomm during its presentation at the CES 2022 technology exhibition.

According to him, the platform integrates software from both companies: the Microsoft Mesh platform and the recently announced Qualcomm Snapdragon Spaces XR development platform. Mesh is a cross-platform AR/VR technology that allows you to combine headsets, tablets, smartphones and computers, and Spaces XR is designed for developers of mixed reality systems.

It is particularly noted that the new chip will be designed for lightweight glasses that can be used for various tasks in mixed reality.

Currently, the Microsoft HoloLens 2 headset is already running on the Qualcomm Snapdragon 850 chipset. In recent years, Qualcomm has begun to pay more attention to the development of chips for AR and VR systems, including Snapdragon XR2, which runs the Oculus Quest 2 headset manufactured by Facebook.

Prior to that, Microsoft and Qualcomm had already jointly developed variants of the SQ1 and SQ2 processors for the Surface Pro X model.

Microsoft introduced Mesh in early 2021. In November, the company announced Mesh for Teams, a solution for collaboration and meetings in mixed reality. The technology is based on Microsoft Mesh and integrated with the Microsoft Teams platform. Prior to that, Microsoft agreed with Meta that Mark Zuckerberg's company would integrate a Workplace collaboration tool with Teams.

Meanwhile, analysts predict that at the end of 2022 Apple will release its own augmented reality headset, which in the future will be able to replace the iPhone. According to TF International Securities analyst Ming-Chi Kuo, the headset will be equipped with two processors, and the power of the main one will be comparable to the power of M1 for Mac.