Practices of the Python Pro 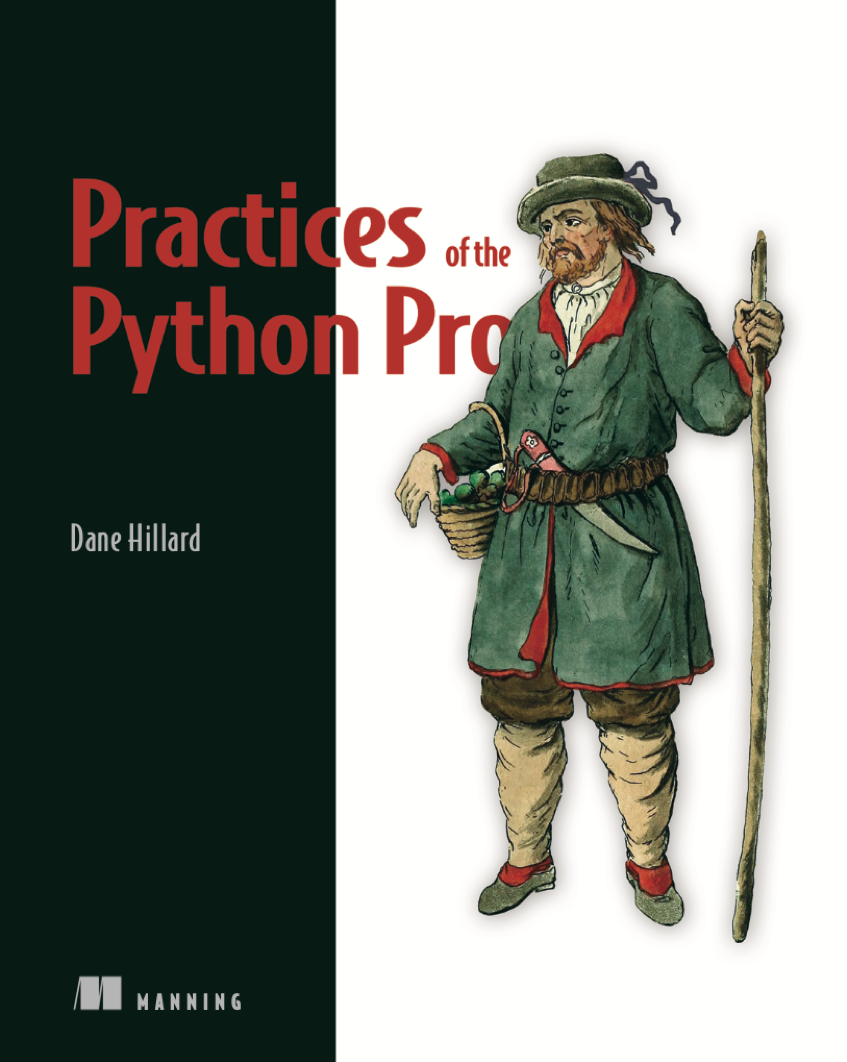 Professional-quality code does more than just run without bugs. It‚Äôs clean, readable, and easy to maintain. To step up from a capable Python coder to a professional developer, you need to learn industry standards for coding style, application design, and development process. That‚Äôs where this book is indispensable.

Shop now
Python, like me, was born in December of 1989. Although I’ve accomplished a great deal in the subsequent three decades, Python’s success is prolific. More people than ever before are picking it up to accomplish fascinating things in data science, machine learning, and more. Since I learned Python, this “second-best language for every- thing” has in reality been my first choice for many endeavors. I had a rather traditional path into programming through the Electrical Engineer- ing and Computer Science Department at the University of Michigan. At that time, the coursework focused mainly on C++ and MATLAB—languages I continued to use in my first job out of school. I developed some shell scripting and SQL chops in my next position, processing big data for bioinformatics. I also started using PHP to work on a personal WordPress site from scratch. Although I was getting results (and cool ones, in some cases), none of the lan- guages I was using resonated with me. But I was oblivious. I assumed that programming languages were purely means to an end, and they had little chance of being fun to work with. Around this time, a friend invited me to join him in a hackathon project to build a Ruby library. The world exploded with color, fruits tasted sweeter, and all that. The ease of using an interpreted language and the human-friendly syntax of Ruby really made me think about the tools I’d been using. Although I didn’t stick with Ruby for too long, I decided to give Python and the Django web framework a try for the next iteration of my personal site. It gave me the same joy and shallow learning curve I’d seen with Ruby, and I haven’t looked back since!