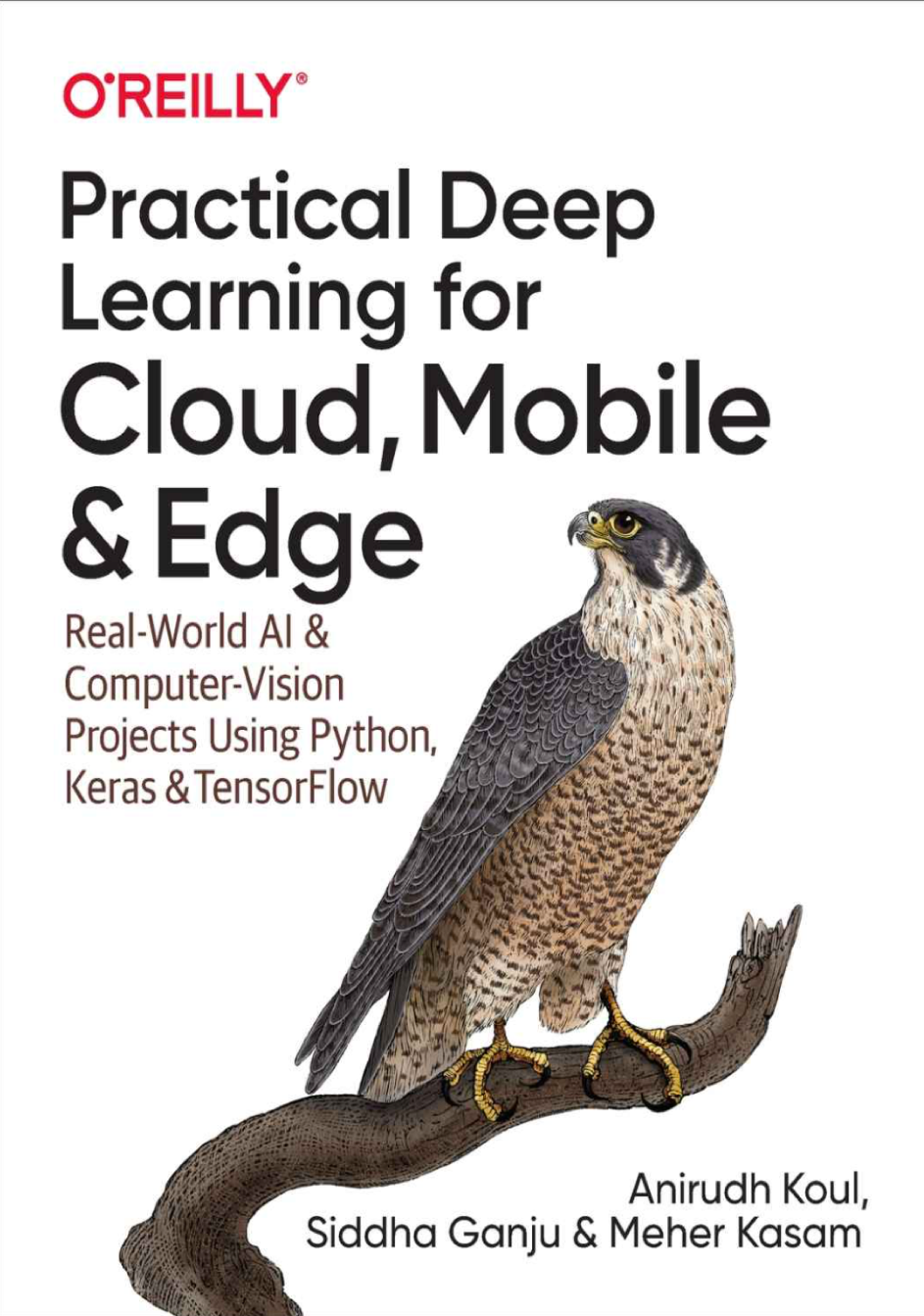 We are experiencing a renaissance of artificial intelligence, and everyone and their neighbor wants to be a part of this movement. That‚Äôs quite likely why you are browsing through this book. There are tons of books about deep learning out there. So you might ask us, very reasonably, why does this book even exist? We‚Äôll get to that in just a second.

Shop now
During our own deep learning journeys since 2013 (while building products at companies including Microsoft, NVIDIA, Amazon, and Square), we witnessed dramatic shifts in this landscape. Constantly evolving research was a given and a lack of mature tooling was a reality of life. While growing and learning from the community, we noticed a lack of clear guidance on how to convert research to an end product for everyday users. After all, the end user is somewhere in front of a web browser, a smartphone, or an edge device. This often involved countless hours of hacking and experimentation, extensively searching through blogs, GitHub issue threads, and Stack Overflow answers, and emailing authors of packages to get esoteric knowledge, as well as occasional “Aha!” moments. Even the books on the market tended to focus more on theory or how to use a specific tool. The best we could hope to learn from the available books was to build a toy example. To fill this gap between theory and practice, we originally started giving talks on taking artificial intelligence from research to the end user with a particular focus on practical applications. The talks were structured to showcase motivating examples, as well as different levels of complexity based on skill level (from a hobbyist to a Google-scale engineer) and effort involved in deploying deep learning in production. We discovered that beginners and experts alike found value in these talks.