This tutorial will cover the square root function NumPy, also known as numpy.sqrt or np.sqrt.
This is a fairly easy NumPy function to understand and use, but in order to help real beginners, this tutorial will break everything down.

If you are a real beginner or have some time, I recommend that you check out the entire tutorial. This way, everything will make more sense.
But if you are in a hurry, click one of the links in the Contents list and it will take you directly to the appropriate section of the tutorial.
Ok… before we get into Numpy’s square root function itself, let’s start with a quick overview of NumPy.

We’ll go through NumPy quickly, walk you through the syntax, and show you some examples.
That being said, if you’re in a hurry, you can click any of the links to the following sections and get what you’re looking for.

np.sqrt() is an element-wise function, meaning it operates on each element of an array independently. The output will be the same shape as the input and each of the output elements will be the square root of its corresponding input element. Easy!

A few facts about np.sqrt():

So what does numpy.sqrt do?

NUMPY.SQRT CALCULATES A SQUARE ROOT IN PYTHON
In simple terms, the NumPy square root function calculates the square root of the input values.

NUMPY.SQRT ALSO WORKS ON ARRAY
What’s crucial, however, is that the numpy square root function also works on numpy arrays.

So if you give it a numpy array as input, square root numpy calculates the square root of each value in the array.

I’ll show you examples of both cases in the Examples section, but let’s first take a closer look at the syntax.

NumPy square root syntax is extremely simple. It is probably one of the simplest functions in the NumPy module.

To call the function, call it by name (although exactly what you call it depends on how you imported NumPy).

AN IMPORTANT NOTE ABOUT IMPORTING NUMPY

The first time you import NumPy into your environment, you can easily do it using the import numpy code. This allows you to call NumPy functions with the prefix "numpy". followed by the name of the function.

However, it is very common to give NumPy a "nickname" when importing. It is very common to import NumPy as np using the import numpy code. This essentially gives NumPy the np alias in your code, which allows you to use "np". instead of "boring". when you call functions.

This is important because how you import numpy determines how you name it in your code.

Since it is common to import NumPy as np with the import numpy code, we follow this convention in our syntax.

Note, however, that np.sqrt () and numpy.sqrt () are essentially interchangeable as long as you’ve imported NumPy appropriately.

Assuming we have imported NumPy as np using the import numpy code, we call the square root function NumPy using the code np.sqrt ().

An explanation of the syntax of the NumPy square root function.

Then there is a parameter inside the function with which you can specify the input of the function. 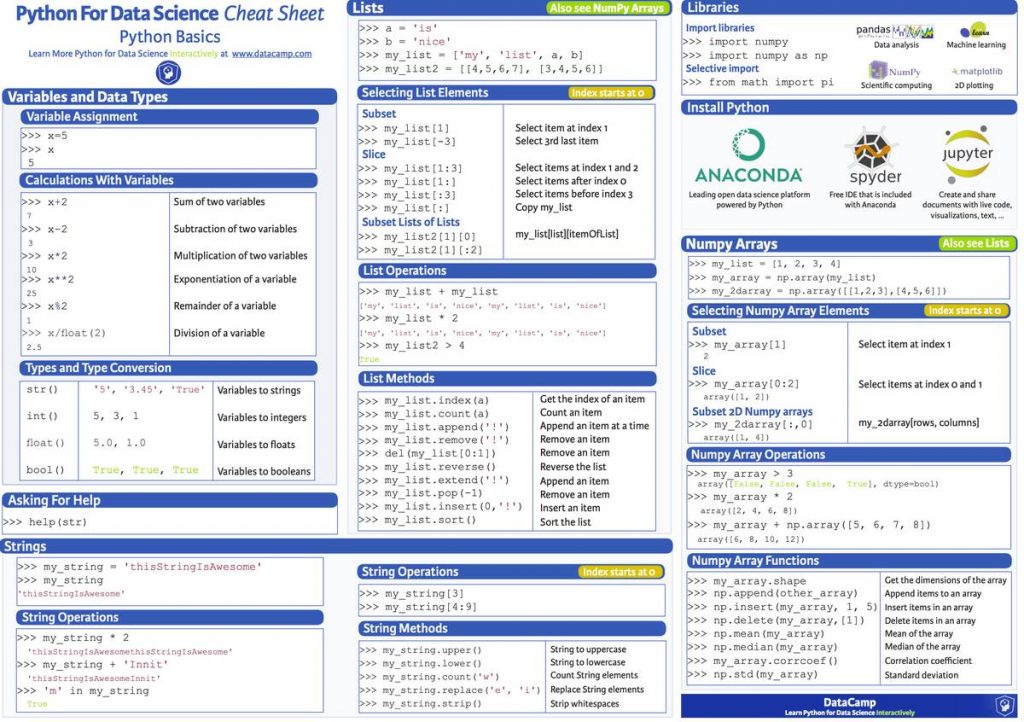 The NumPy square root function actually has two parameters, but we’ll only talk about one of them.
Let me briefly explain each of them individually.

With the x parameter you can specify the input for the np.sqrt function.

Technically, you can specify the rooting with the x parameter. The radical is the value below the radical when calculating the square root.

Note that the function is relatively flexible in terms of the types of input it accepts as arguments for the x parameter. You can provide a single number, but you can also provide a NumPy array or any array-like input. The array-like inputs that work are things like Python lists and tuples.

When you provide a NumPy or array-type input, numpy.sqrt calculates the square root of each value in the array.

I’ll show you examples of all these cases in the Examples section.

You can use the out parameter to specify an array in which to store the output.

This parameter isn’t used much by beginners, so we won’t really be working on it in this tutorial.

Now that I’ve explained the syntax and parameters, let’s take a look at some examples. 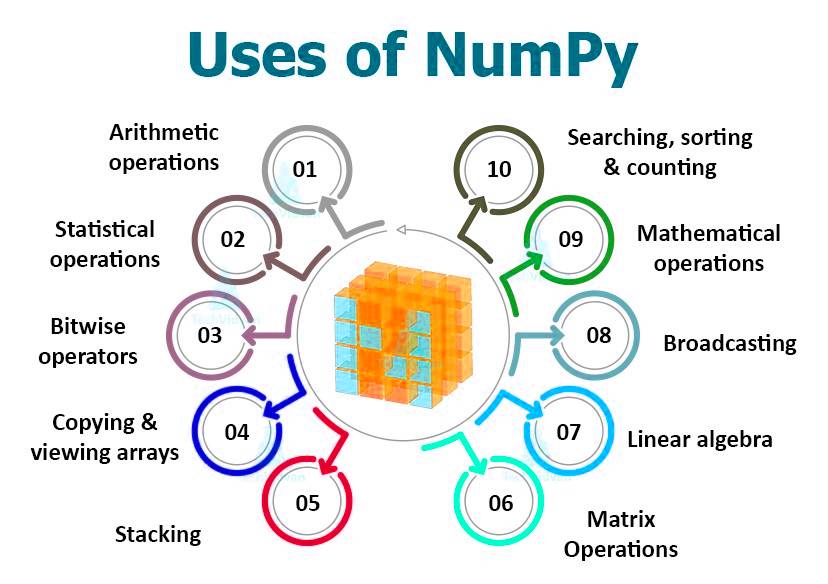 As I said earlier, the numpy square root is very easy to use.

Even so, I’ll start with the simplest example possible and then add complexity as we move on to other examples.
As mentioned above, you need to import NumPy into your environment for the code to work correctly.

You can do this by running this code:

This will import the NumPy module with the alias "np". As I said earlier, this is a common convention among NumPy users. Ultimately, it allows us to refer to NumPy as np in our code, which is the prefix "np". will come before the function name when we call a function.

Numpy.Sqrt has – consistent with common convention – as its branch cut the real “interval” [-inf, 0), and is continuous from above on it. A branch cut is a curve in the complex plane across which a given complex function fails to be continuous.