How to start making video games

Whatever your level of programming, you can write your first game too. Two years ago I thought it was impossible, but I tried to achieve it anyway. For me – game development has become the most difficult challenge in my life! But it was worth it! Now I understand that game development is like every skill in our life: you get better when you do something, fail, gain experience, and improve your skills.

I myself have learned everything that I know now and now I will show you my ultimate game development checklist.

To make a game, you have to go through 6 stages of development: Development of an idea. Art. Programming. Sound. Grinding. Publication. 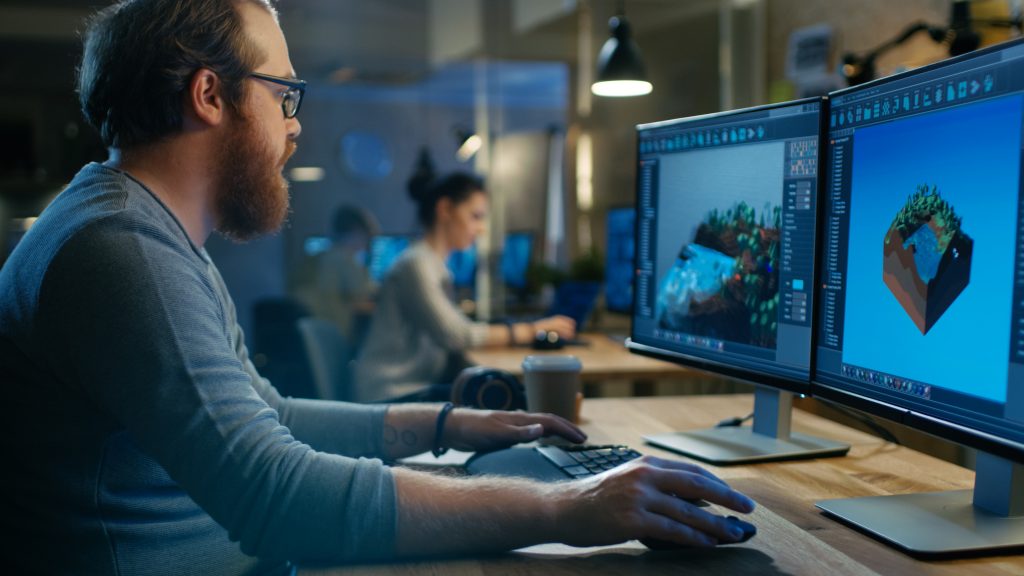 Sooner or later, everyone will find the most suitable way of writing for themselves: someone will write 60-page projects and documents, and someone, like me, will write a bunch of notes on one page, understandable to me alone.

You thought about your game and wrote down all your ideas; Congratulations – this is awesome! Now it’s time to work on the implementation of your ideas!

(If you don’t know how to code, then I advise you to first go to stage number 3 – programming. After all, you do not want to create models and concept art, in order to just throw them away, because you will not be able to use them in your game no code).

Have you never done programming? Don’t worry – you will learn everything! Though it is worth having some practice at the game development agency.

Music works wonders for the mood and immersion of the game itself, but it takes up a lot of precious hard drive space.

If your answer is “Yes, I need a soundtrack,” what will it be?

Will you add music? Sound effects? Character voice acting or a narrator’s voice?

Anyway, heed my advice: record and combine the soundtrack in such a way that it perfectly matches the mood of your game. For example, “Bastion” combines a variety of stringed musical instruments and singing to match the game world. Crypt Of The Necrodancer uses a mixture of electronic beats and chiptune rock to make this colorful and rhythmic game comfortable for the player.

If the sound does not match the mood of the game, it can greatly interfere with the immersion. Think about how best to combine all the components of the soundtrack?

Let other people play your game. You will surely be inspired by the work done, and you will hardly find at least half of the mistakes in your creation. But it’s better if others play in front of you, because when a problem occurs, they will have a hard time describing it in detail.

Run the game on all target platforms. Your project may work in an editor, but does it work, for example, on IOS? For Linux and various versions of Android, this is a particularly painful topic, especially for a mobile game outsourcing company, as things are constantly getting out of hand.

For me personally, the moment to post is the most disturbing part. If you are in doubt, the developer community is the best place to post for the first time! After all, you are not alone in this and you have come so far – maybe it is worth reaching the end, right?