How a 3D printer works

Almost all personal 3D printers use the same approach to the 3D printing process. Details may vary, but basically the structure and operation are the same. Let’s take a closer look at the principle of operation of a Full body 3D scanner based on the example in the figure below.

The basic idea behind a 3D printer is the same as that of the Cartesian robot. It is a machine that can move linearly in three dimensions – the X, Y and Z axes, also known as Cartesian coordinates. To do this, 3D printers have small stepper motors that can move with high precision and accuracy – typically 1.8 degrees per step. These “three-dimensional” robots are controlled by a controller like any other automated system, and thus it is possible to move the printhead, extruding the molten plastic, creating a part layer by layer. Many 3D printers use timing belts and rollers in the X and Y axes to ensure fast yet accurate movement. Many also use a threaded rod or special Z-axis screws for even more precise positioning. 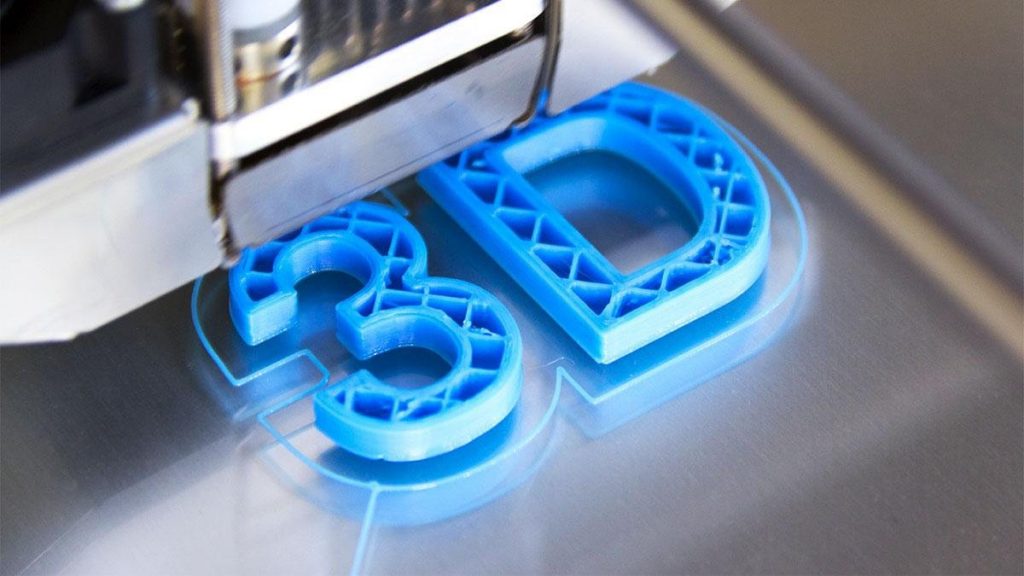 While all of this may sound complicated, it is actually not at all, and many 3D printers contain standard elements that are used in a large number of other industries and devices. Of course, it took years to test what really worked and what didn’t to get the outstanding 3D printer results we have today. Thanks to the large number of open source technologies, developers were able to share with each other, which facilitated the process of creating and sharing knowledge.

With the ability to accurately position, we need an extruder that can “extrude” thin strands of thermoplastic – a plastic that becomes semi-liquid when heated. The extruder, the most complex part of a 3D printer, which is still constantly improved and refined, actually consists of two elements – the drive of the filament itself and the thermal head.

The filament drive pushes the filament, which is often twisted into a spool, and has a diameter of 1.75 or 3 mm, using a gear mechanism. Most, if not all, modern wires use a stepping mechanism to better control the filament feed to the thermal head. These drives usually work with gearboxes to give the plastic feed system the necessary force to extrude the filament.

The filament, after being fed by the drive into the extruder, goes further into the thermal head (sometimes called the thermal chamber). The die is usually thermally insulated from the rest of the extruder and is made from a piece of aluminum with a built-in heater or some other heat source. There must be a temperature sensor to control heating. When the plastic reaches the thermal head, it is already heated to a temperature of 170-220 degrees Celsius, depending on the type of plastic. Already in a semi-liquid state, the plastic is squeezed out of the print head, the hole diameter of which is usually in the range of 0.35 to 0.5 mm.

The print surface is the work surface on which the 3D parts are prepared. The size of the work surface varies depending on the printer model, and is usually in the range of 100 to 200 square millimeters. Most, if not all, 3D printer manufacturers offer a heated platform either as a kit or as an optional extra. As a last resort, it is extremely easy to make a heated platform yourself from the material at hand. The task of the platform is to prevent tearing or cracking of the model, as well as to provide a reliable adhesion between the first layers of the printed part and the work surface.

The platform surface is usually made of glass or aluminum to better distribute heat over the working platform for a smooth and level surface. Glass gives a smoother surface, while aluminum distributes heat better in the case of a heated platform. To prevent the printed model from flying off during the creation process, the surface is often covered with some kind of adhesive or film, and a surface is created that will be inexpensive to change if necessary. These materials often consist of kaptons or polyimide tape, PET or polyester silicon tape, depending on the type of plastic – learn more on texel website.

The type of linear motor (drive) that is used on a particular 3D printer largely determines how accurately the device prints, how fast, and how often and how much the 3D printer will need to be serviced. Many 3D printers use smooth, precise rods for each axis, as well as plastic or bronze ball bearings to move along each rod.