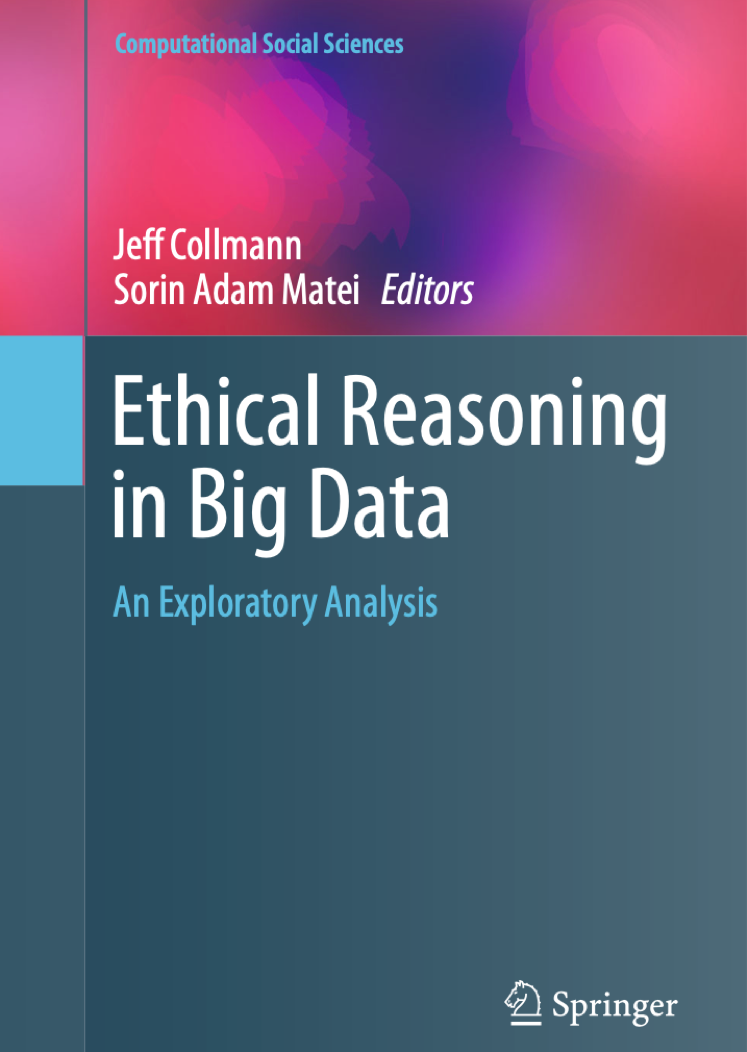 Scientific progress has increasingly become reliant on large-scale data collection and analysis methodologies. The same is true for the advanced use of computing in business, government, and other areas. Utilizing massive computational resources, such methodologies can automatically capture and analyze characteristics and processes of entire statistical populations. Sampling is ideally replaced by census-like, complete counting of cases and characteristics. Interconnections between individual elements are turned into graph edges. Complete graphs facilitate research that takes into account case dependencies. They are ideal for detecting diffusion processes in a variety of populations.