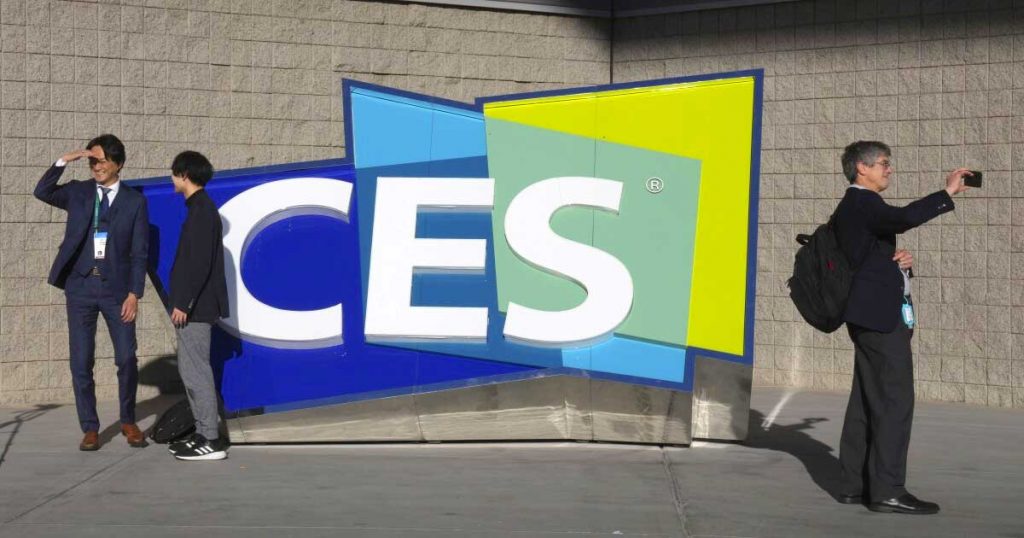 On January 5-8, the annual international Consumer Electronics Show (CES) was held in Las Vegas. This year, the offline format was returned to the event, although some large companies, including Intel, AMD, Media Platforms and others, still refused to participate in it in person due to the epidemiological situation. As in previous years, smartphones, televisions, laptops, robots, smart home devices, and automotive technologies were shown at CES. 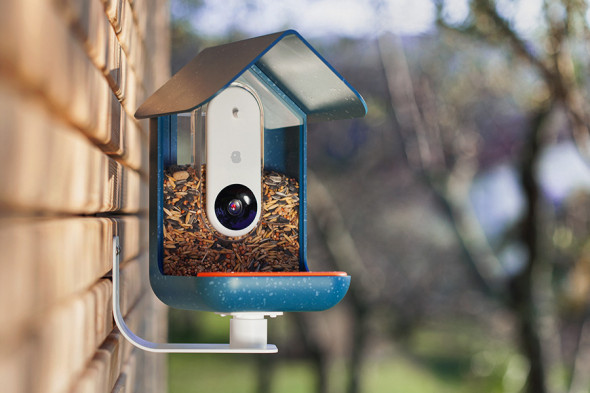 The American company Bird Baddy has introduced a "smart" bird feeder. It has an integrated camera that captures the movements of a bird, photographs it, analyzes its appearance using artificial intelligence and transmits information to the owner of the device. 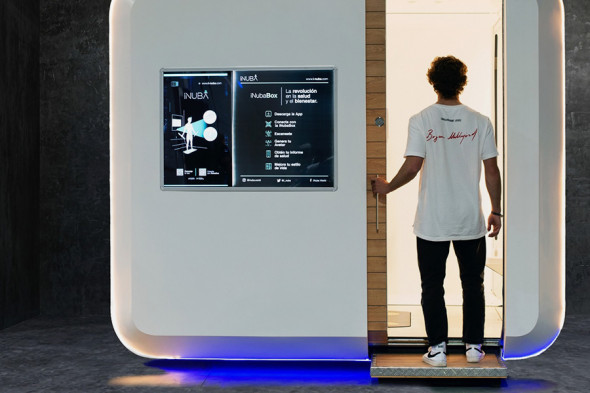 The Spanish company iNuba showed a 3D body scanner iNubaBox. Externally, it resembles a photo booth and is primarily designed to maintain health and physical fitness: the device conducts thermographic and bioimpedance analysis (analysis of body composition) and, with the help of artificial intelligence, gives users tips on exercises and improving physical fitness. However, it can also be used to create a 3D digital copy of a person for virtual reality 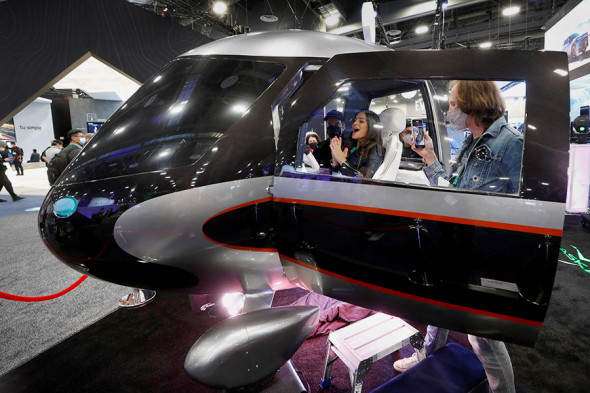 American startup NFT Inc. has presented ASKA, a life-size hybrid model of a drone and a car. It is assumed that this will be a personal vehicle. Switching between modes should occur at the touch of a button. When the flight mode is turned on, the blades are laid out on the roof, the necessary sensors appear on the digital dashboard. The pre-order for the devices started in 2021, its cost is $789 thousand and includes piloting training. As previously stated by representatives of NFT Inc., they expect that ASKA will go on sale no earlier than 2026 due to the need to adjust the rules of safety and traffic management in various countries. 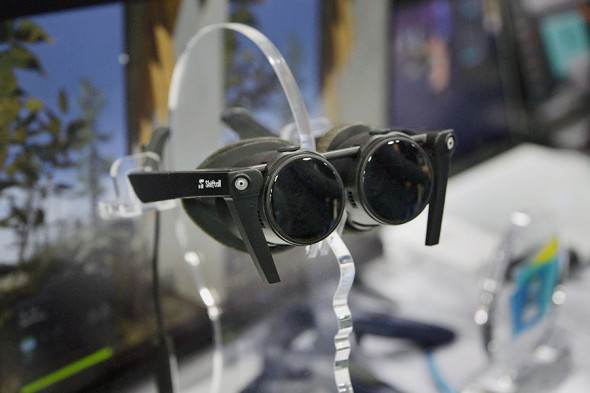 The structure of Panasonic - Shiftal company introduced the MeganeX VR headset. These are steampunk glasses weighing about 250 g. The device has built-in speakers, and the frame of the glasses can be folded. MeganeX can project an HDR image (High Dynamic Range is an image and video processing technology that allows you to get a higher range between the lightest and darkest part of the picture) and supports almost all applications and games published on the American SteamVR platform from Valve 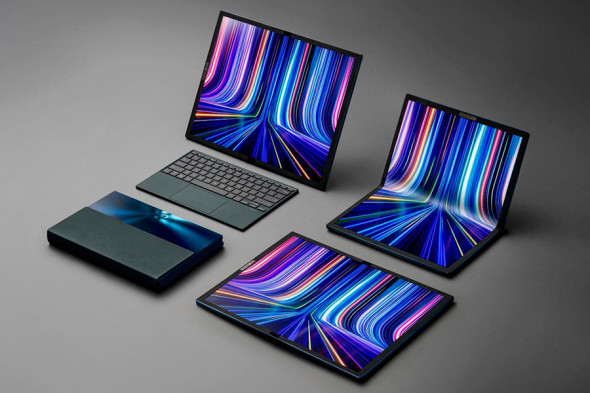 ASUS introduced the Zenbook 17 Fold - a laptop with a flexible OLED screen measuring 17 inches (Lenovo introduced the first flexible laptop in 2020 - the ThinkPad X1 Fold). The ASUS device can work in several modes: for example, as a classic laptop, if you attach a keyboard to the bottom of the screen or use virtual keys on the second part of the screen instead of mechanical keys. In these cases, the screen size will be 12.5 inches. The two sides of the Zenbook screen can be used as two workspaces: for example, you can view a document on one side and a news feed on the other. The Zenbook 17 Fold can also be used in personal computer mode - as a screen by connecting a keyboard to it, or as a tablet. According to the manufacturers, the device will withstand up to 30 thousand screen openings